To explore the Western Ontario cities and towns, in August of 2006 we rented a cottage in Stoney Point on the shore of Lake St. Clair and drove around from there.

We usually planned to visit these small towns on our way to other destinations.

Stoney Point was settled in 1851 and incorporated as a village in 1881. Now it is a part of Windsor Metropolitan Area.

Leamington municipality, about 50km to the southeast of Windsor, is located on the shore of Lake Erie and includes the southernmost part of Canada (Pelee Park). It has a title of "Tomato Capital of Canada". It was incorporated as a village in 1876.

Kingsville is located about 13km to the west of Leamington. Kingsville was incorporated as a town in 1901.

Tilbury is about 25km southwest from Chatham. It was incorporated as a village in 1887 and as a town in 1910. Tilbury is famous for murals which depicts part of its history. 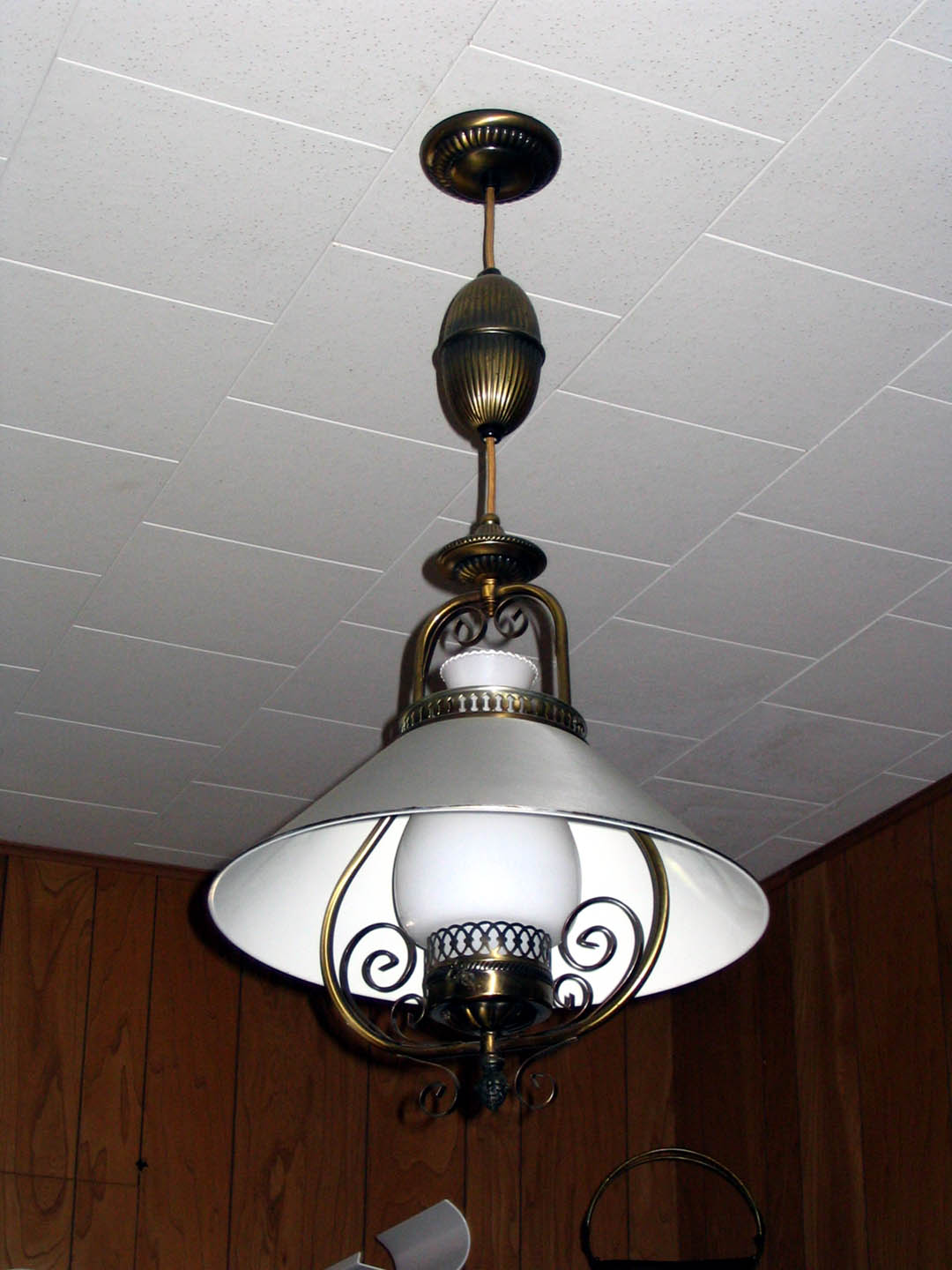 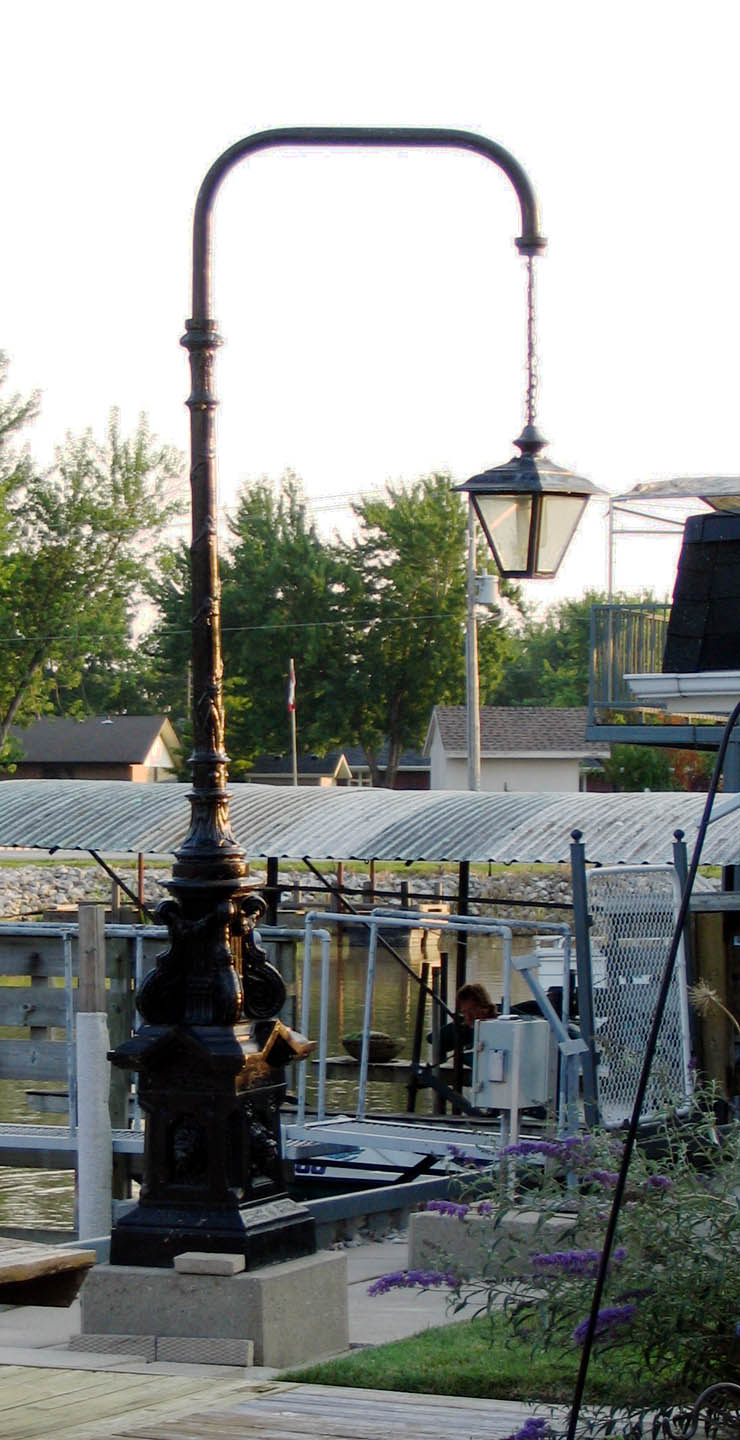 1/2. Torchiere, Stairs to the Main Entrance. 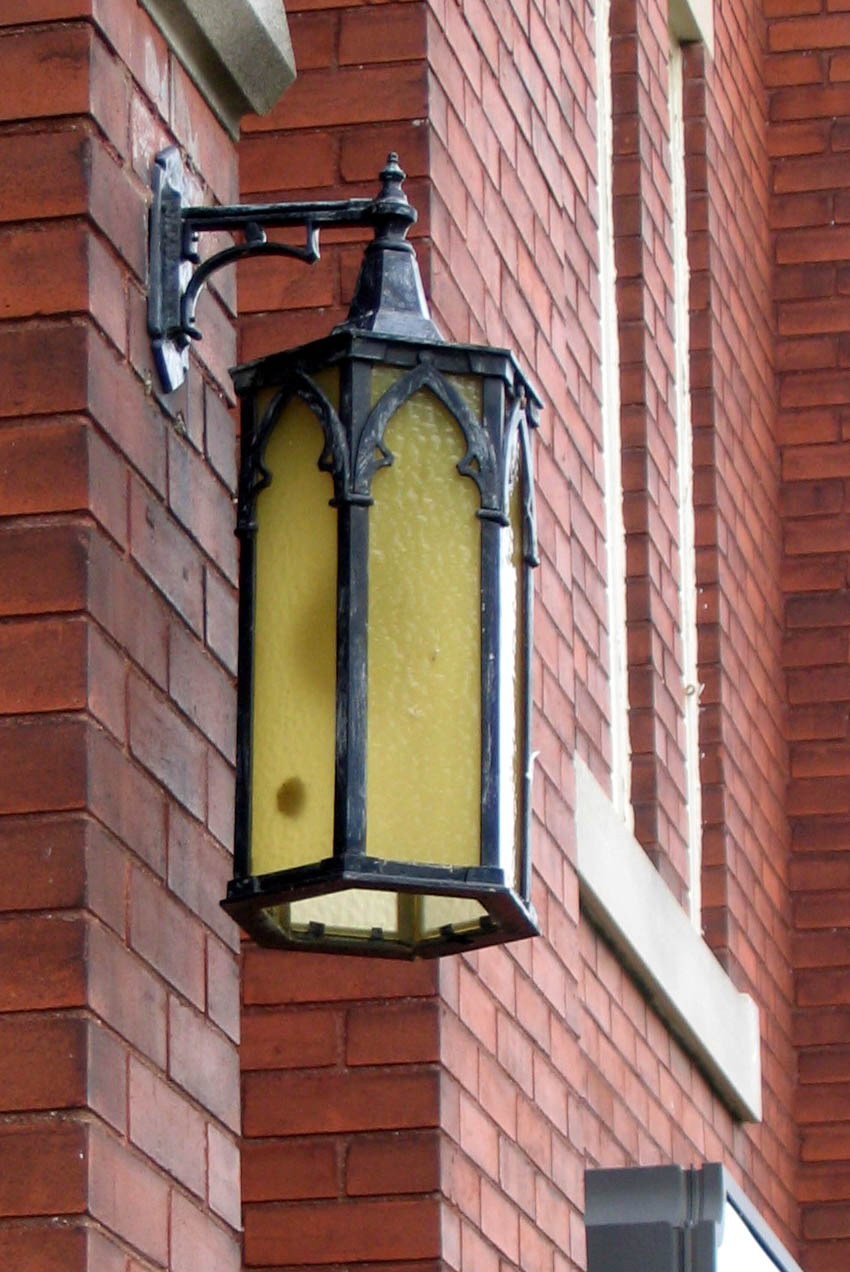